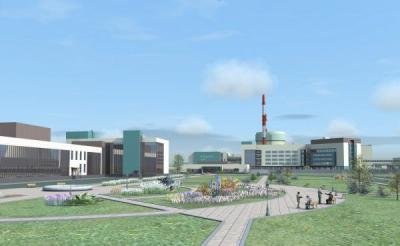 * Convention on the Physical Protection of Nuclear Material;

* Agreement between the Republic of Belarus and the International Atomic Energy Agency on using safeguards in view of the Nuclear Weapons Non-Proliferation Treaty of 31 August 1995;

* Convention on the Environmental Impact Assessment in a Transboundary Context.